Ep 03: The Gallery as a Social Space (part one)

In part one of this episode, we talk to PhD researcher Miranda Lucas about her study of human behaviour in art galleries. Miranda uses the psychological theory of ‘affordances’ to help explain surprising and not-so-surprising observations of people interacting in gallery spaces. In part two, we will be talking to another PhD researcher Maria Madacky.

Is this the first time you've listened to this Lichen Lab Radio? We recommend starting with Episode 01.

Featured in this episode:

Referenced in this episode: 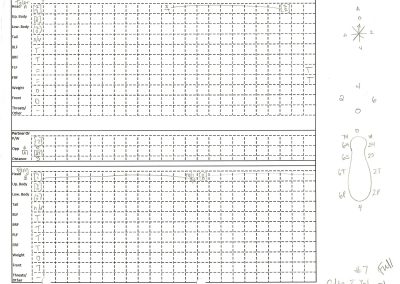 The system used by Miranda Lucas in her art gallery studies was was created by dance theorist Noa Eshkol and Avraham Wachman, a professor of architecture. 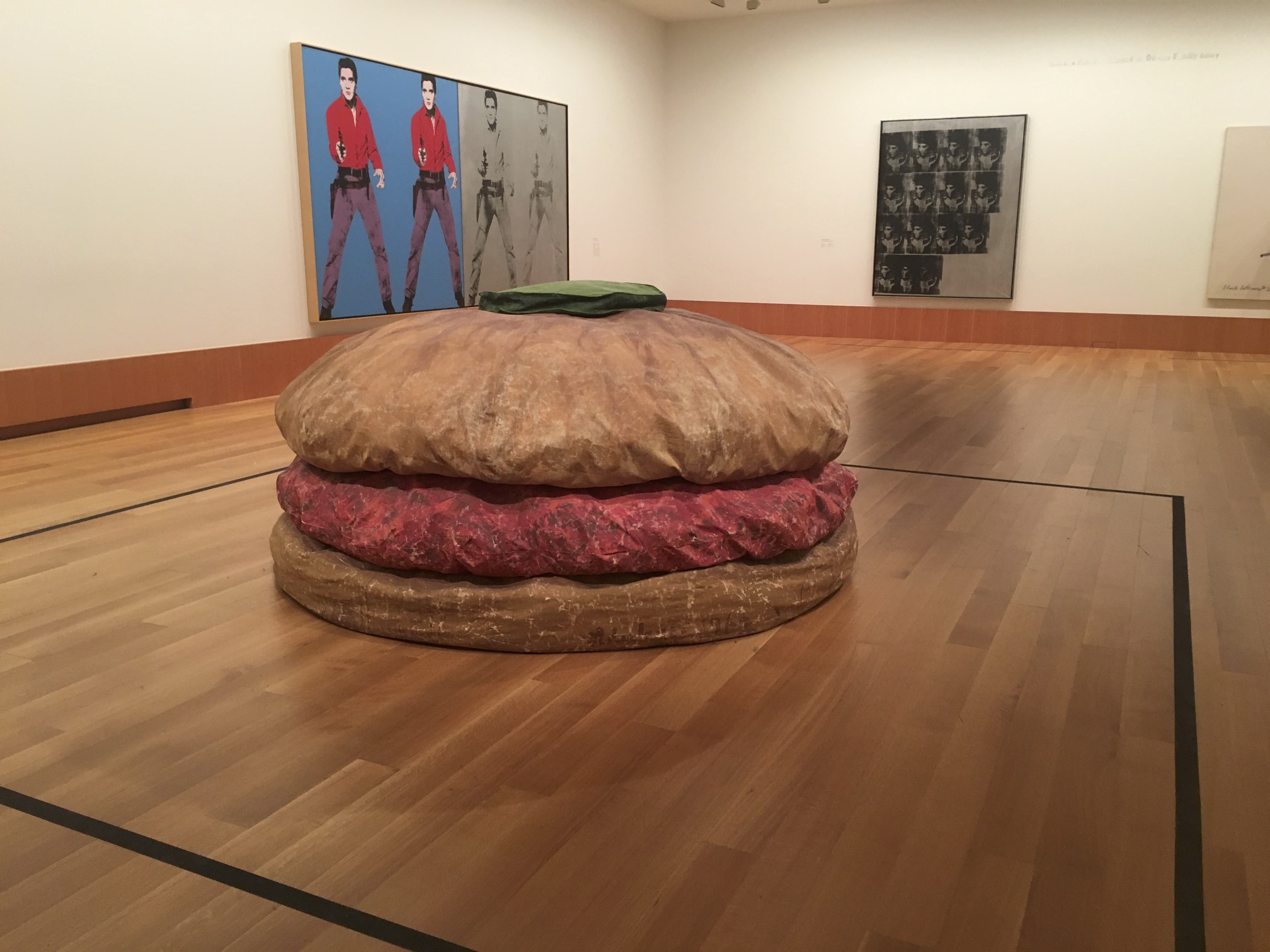 Floor Burger presents many suggested actions that are not actually permitted to be taken.

During her studies at Canadian art galleries, Miranda Lucas noticed a pattern of behaviour with people being unsure if they are permitted to enter various spaces, including the gallery itself. 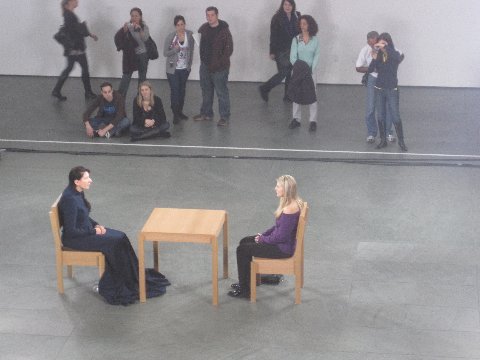 The Artist is Present by Marina Abramović

Image: Marina Abramović at The Artist is Present performance at The Museum of Modern Art, 2010. Image source: Rebecca Taylor 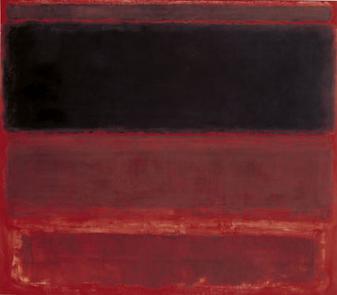 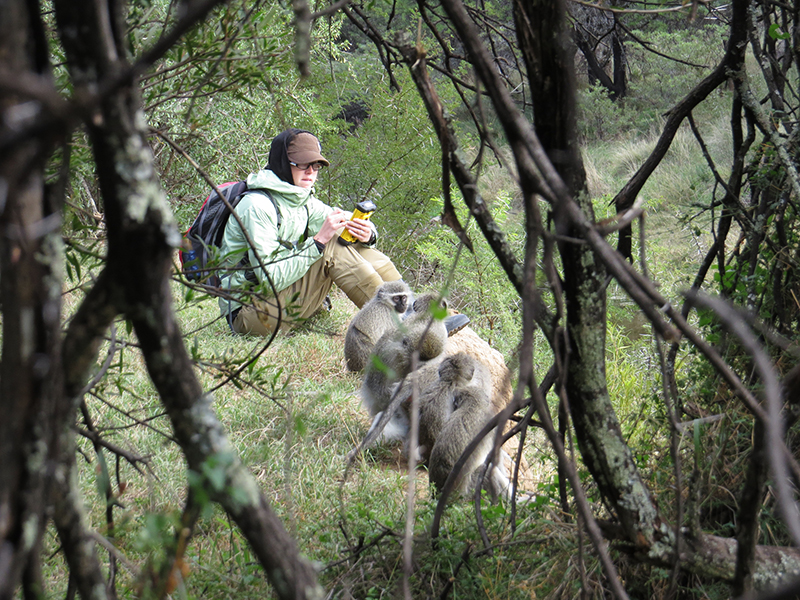 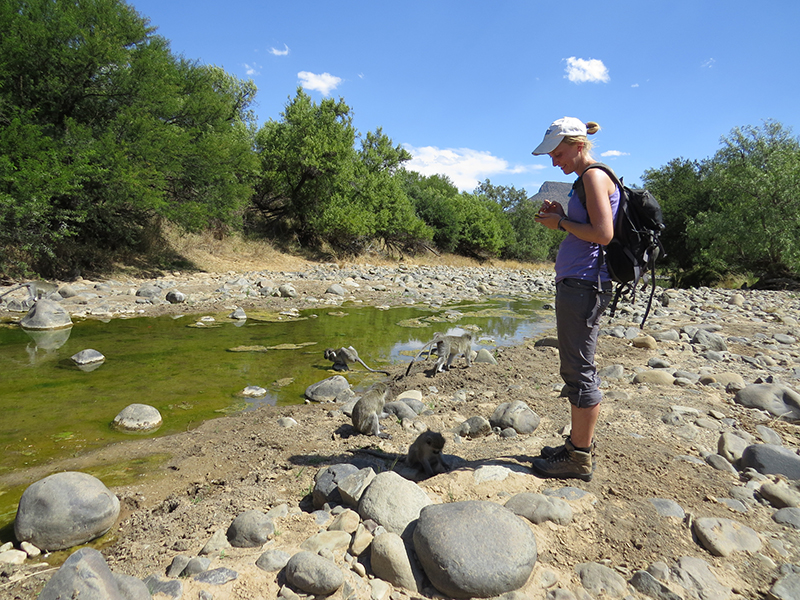 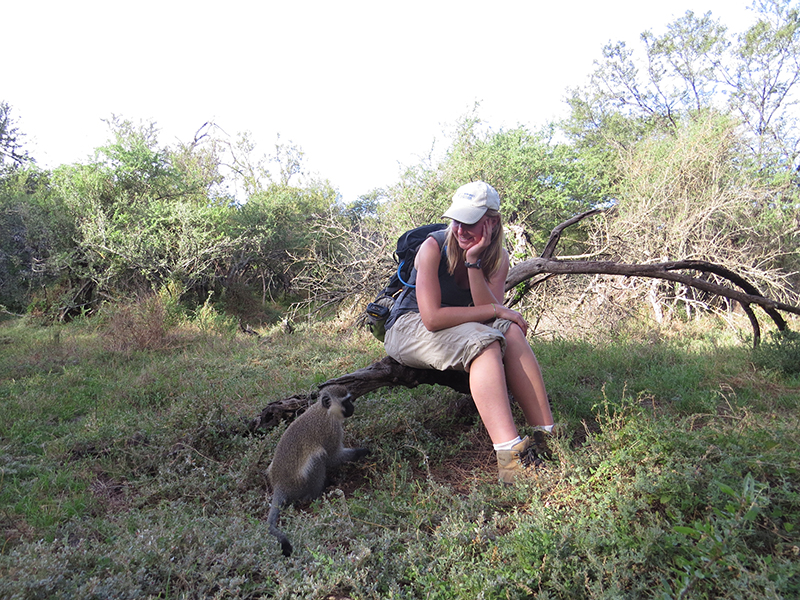 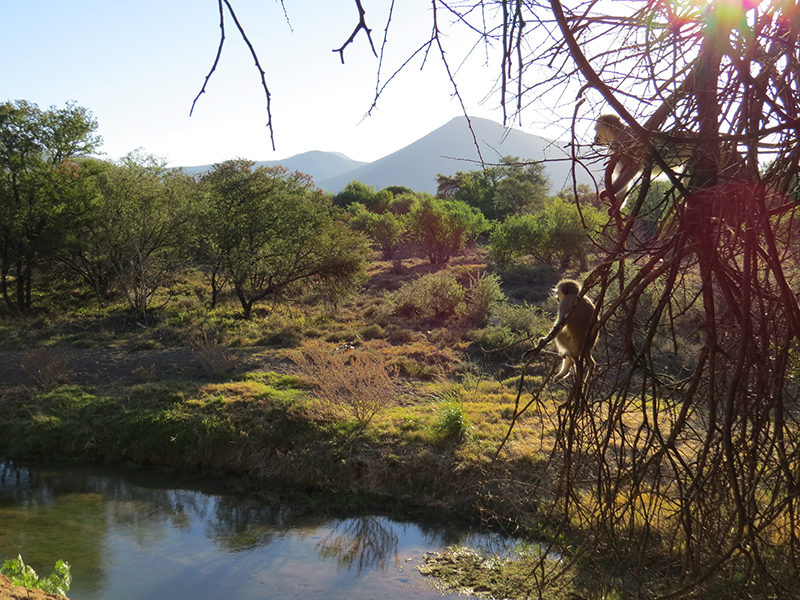 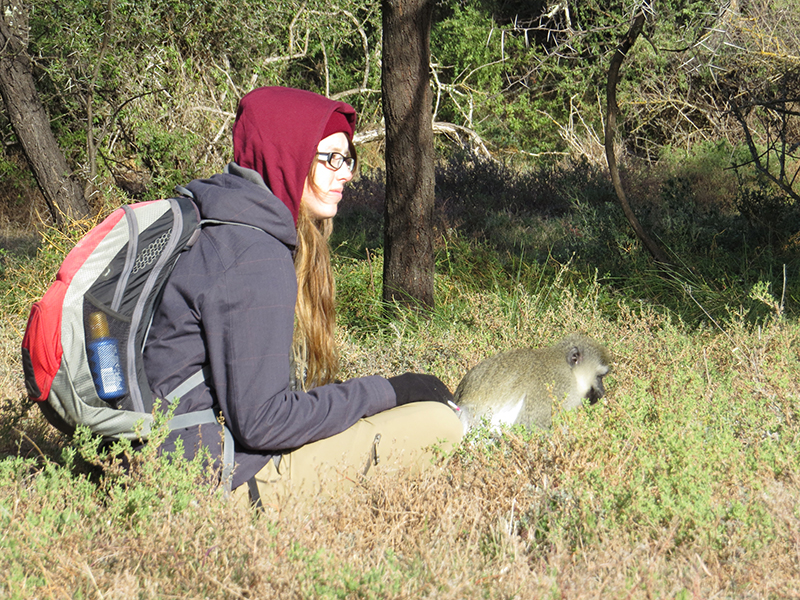 From South Africa to the Gallery

For her master’s, Miranda studied the postural threat displays of male vervet monkeys. She is now extending this work through her PhD by using the same observational techniques to understand human behaviour in Canadian art galleries.